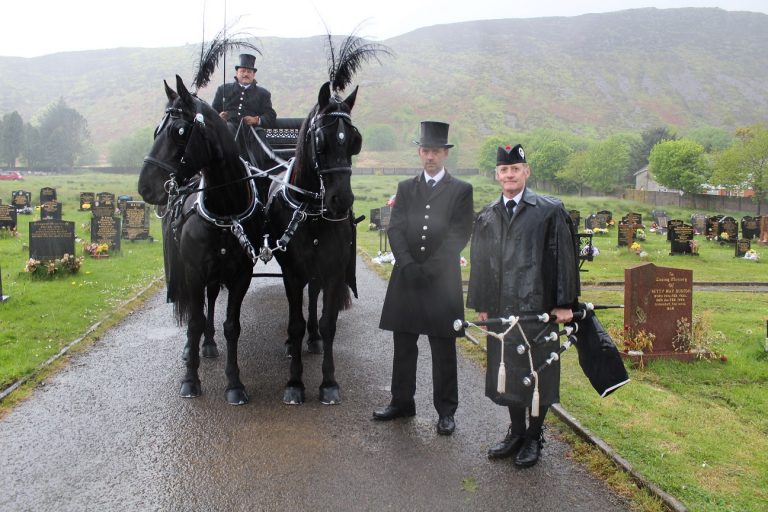 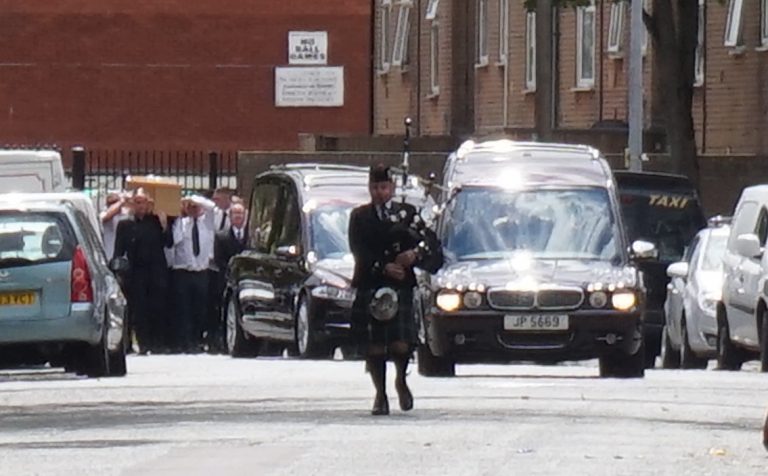 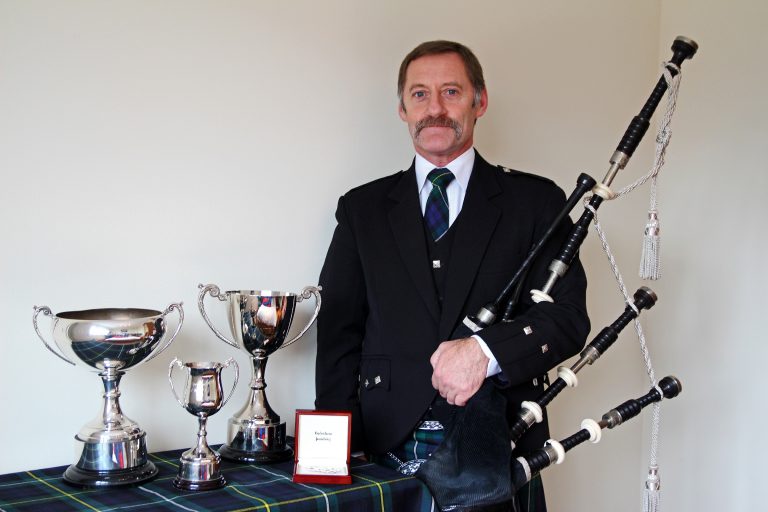 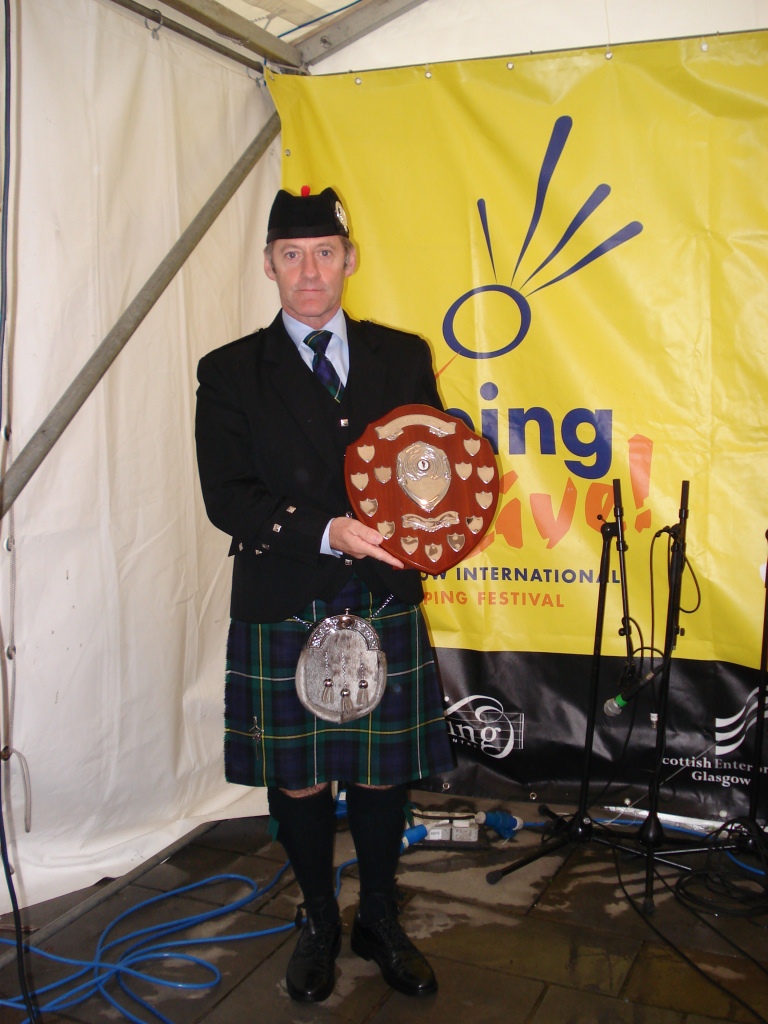 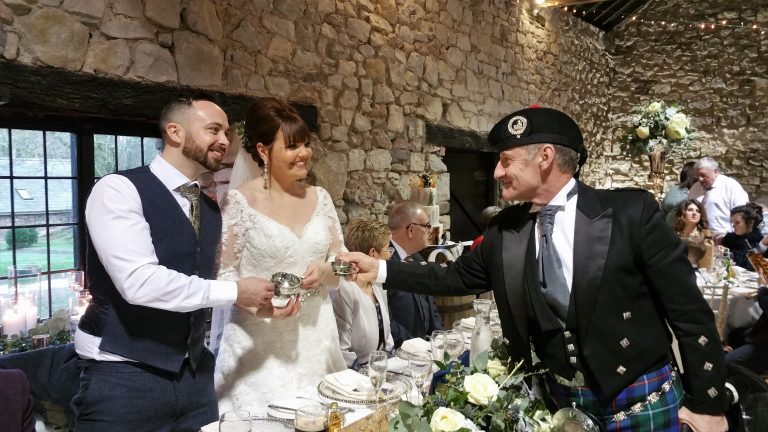 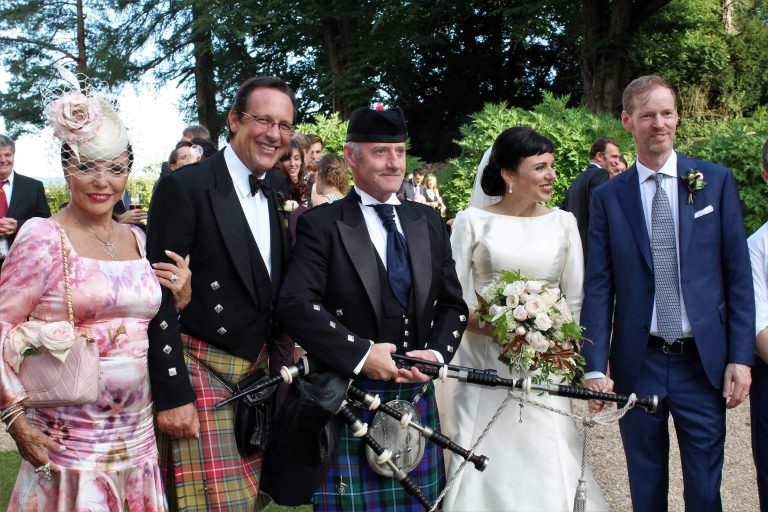 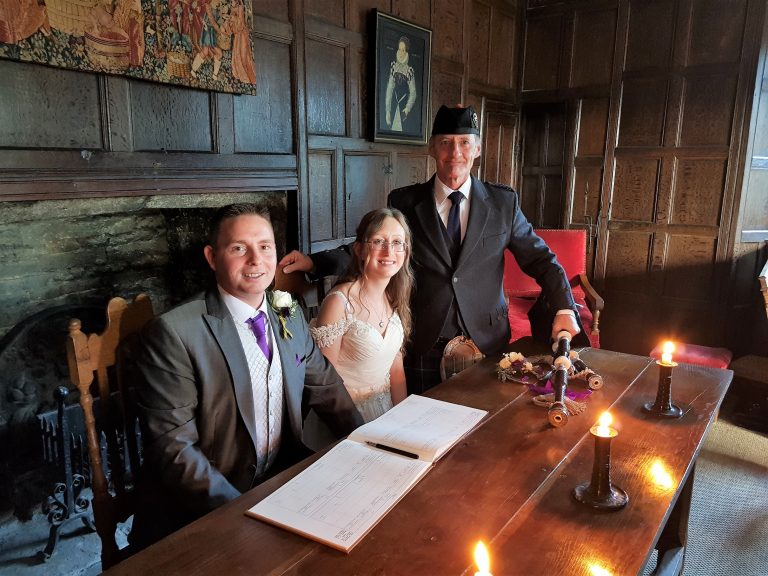 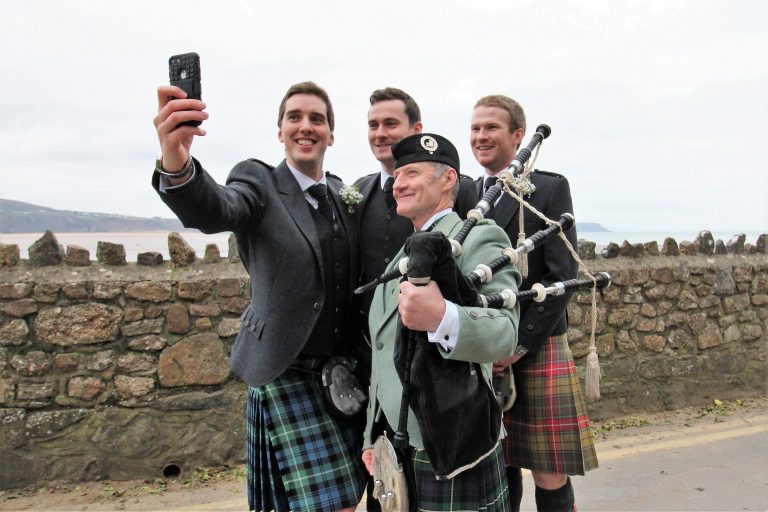 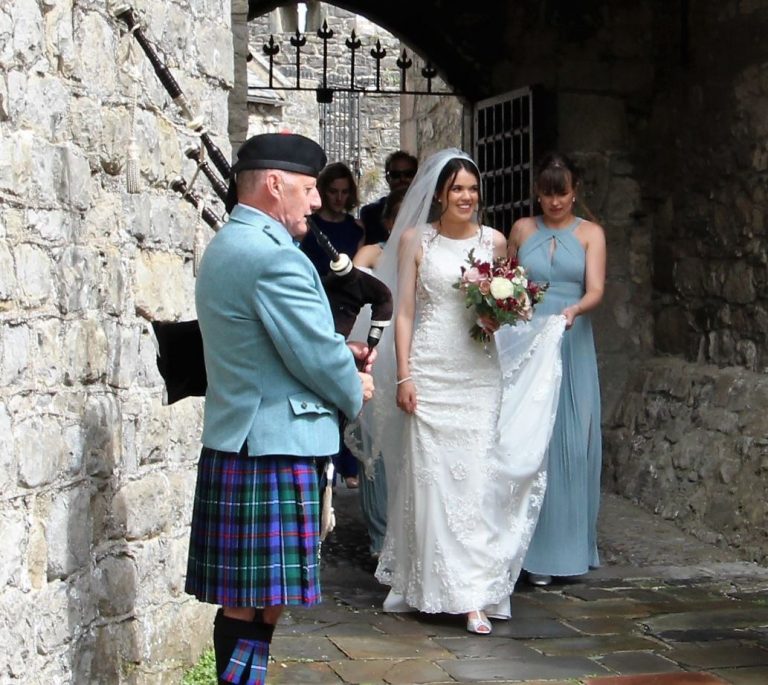 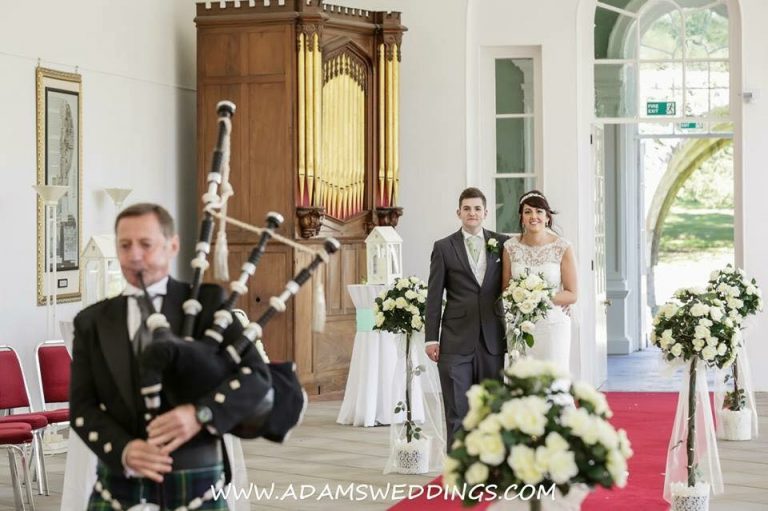 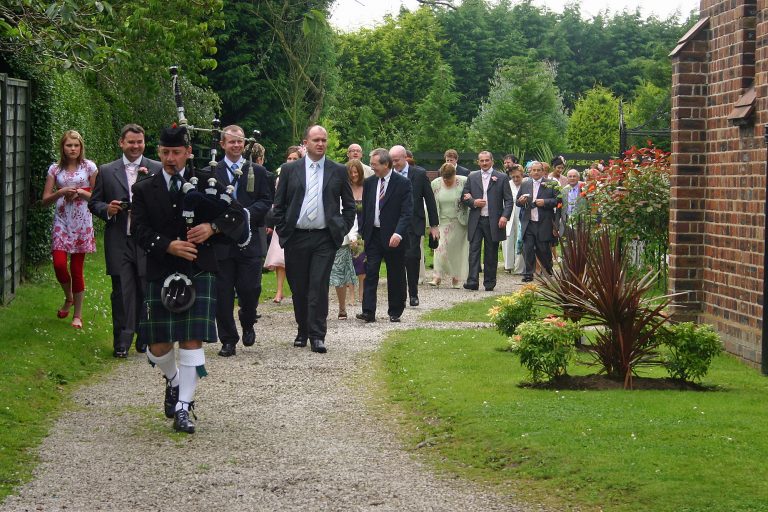 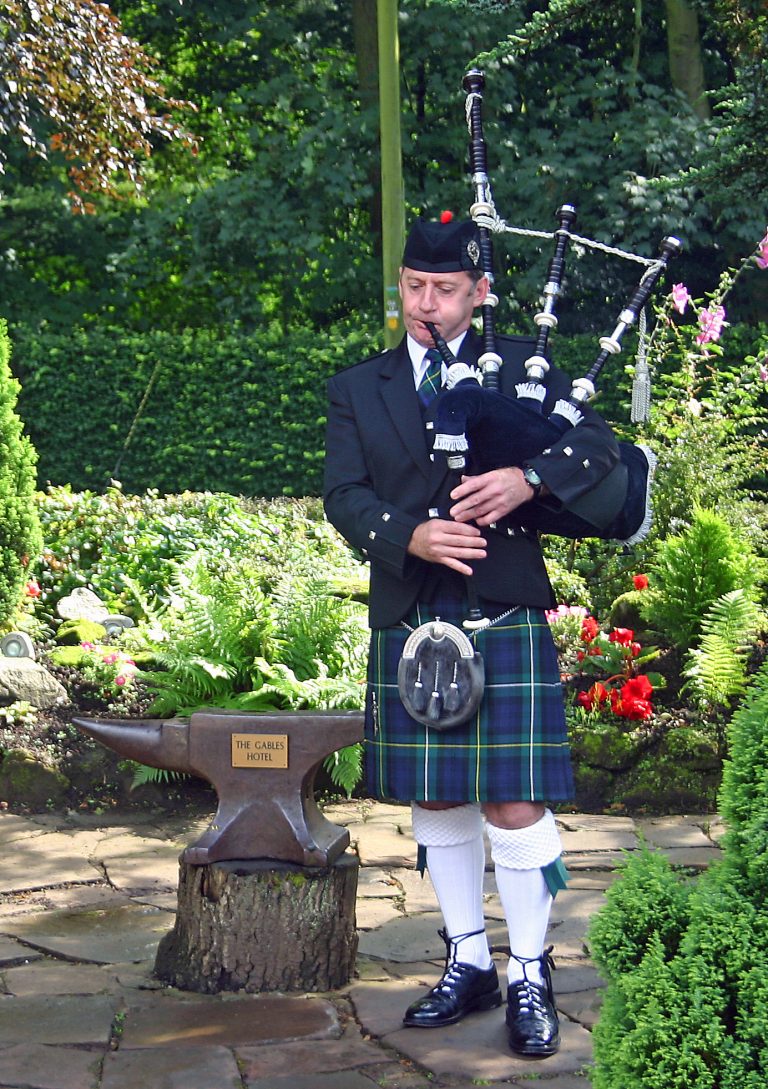 John has played the Bagpipes for 22 years, 5 years in a competing pipe band that achieved 2 Major Championship wins. Between 2009 & 2015 John also competed in Solo Competitions in person, with the Competition League for Amateur Solo Pipers’ (CLASP) organised by the National Piping Centre in Glasgow.

In 2009 John came Joint 1st in the "World Amateur Solo Bagpiping Championships" in Glasgow.. This success continued by Winning the Overall League Title for 2011-2012, gaining promotion to Grade 2.

Also, in the 2011/12 season John won all of the events at his grade in a USA based Online Competition. John has also competed successfully at Local Events such as Chatsworth Country Fair with: 1st – Piobaireachd, 2nd – 2/4 March, 2nd - Strathspey & Reel, 2nd – Hornpipe & Jig, 3rd – 6/8 March

Over the next few years, John competed in many events successfully & Won the Grade 2 Overall Edinburgh in 2015.

John has been running his own full time registered Bagpiping Business since 2011.