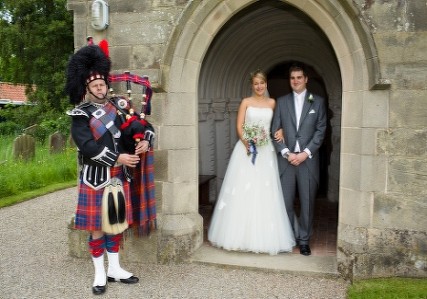 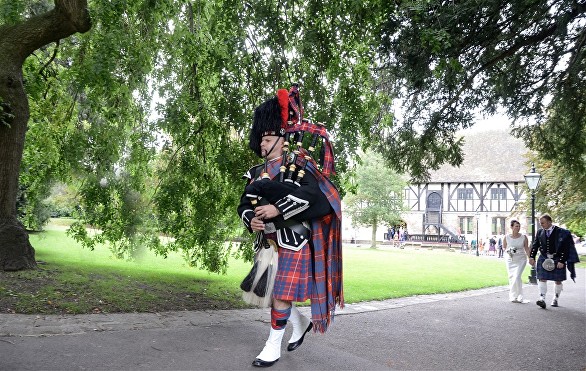 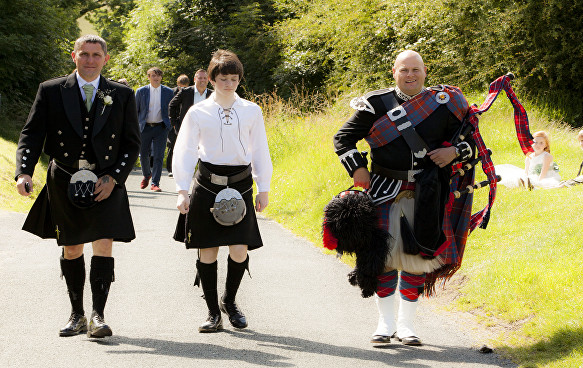 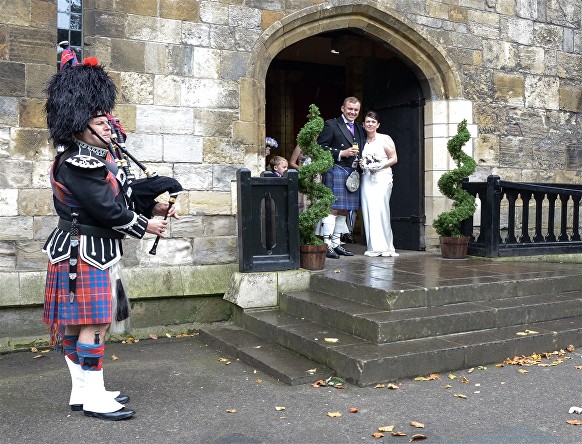 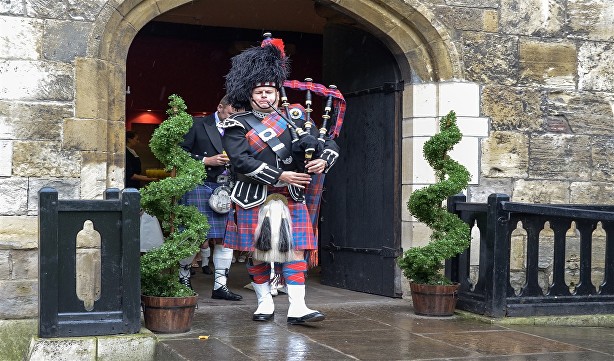 My name is Jim Hall. After playing the pipes for over 30 years on every continent, I consider myself an experienced piper. Originally from Alloa, Central Scotland, I joined the Army at sixteen years of age, receiving instruction at the Army School of Bagpipe Music at Bridge of Don Aberdeen. Subsequently, I studied at the Army school of Piping in Edinburgh Castle. I served with The 1st Battalion The Argyll And Sutherland Highlanders.

I have played for members of the Royal Family including Her Majesty Queen Elizabeth II as well as for both British and Australian Prime Ministers.

Presently, I reside in Seaham County Durham in the North East of England.