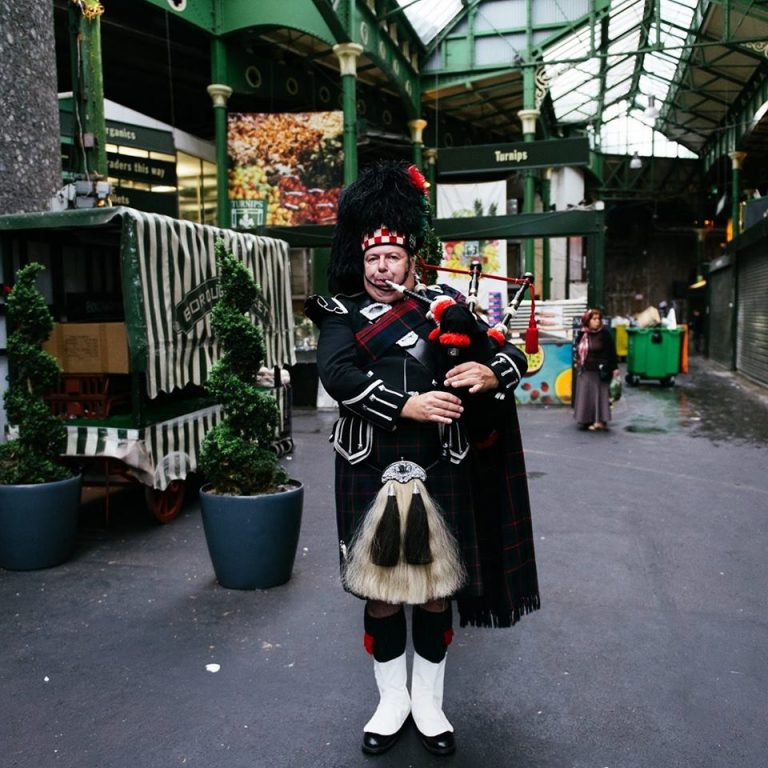 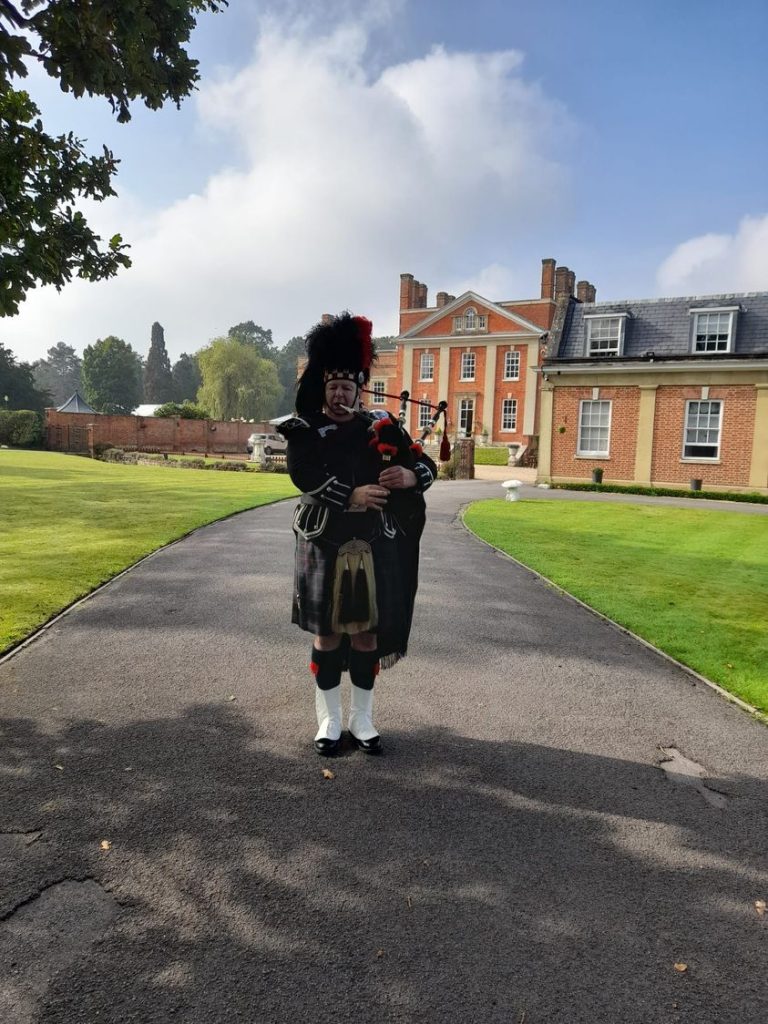 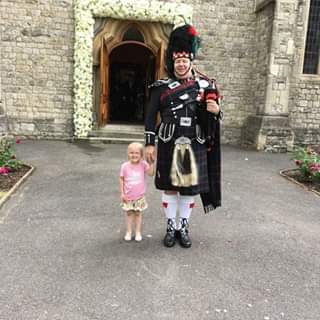 Living in the Thames Valley I am able to undertake engagements in Central/ West London together with those in Surrey and the surrounding counties (Sussex, Berkshire, Hampshire, Middx, Oxon, Bucks, Wilts, Herts). I started learning as a lad in the 10th Hounslow Boys' Brigade, then joined the Pride of Murray Pipe Band, and now play with the Reading Scottish Pipe Band as well as the Surrey Pipe Band