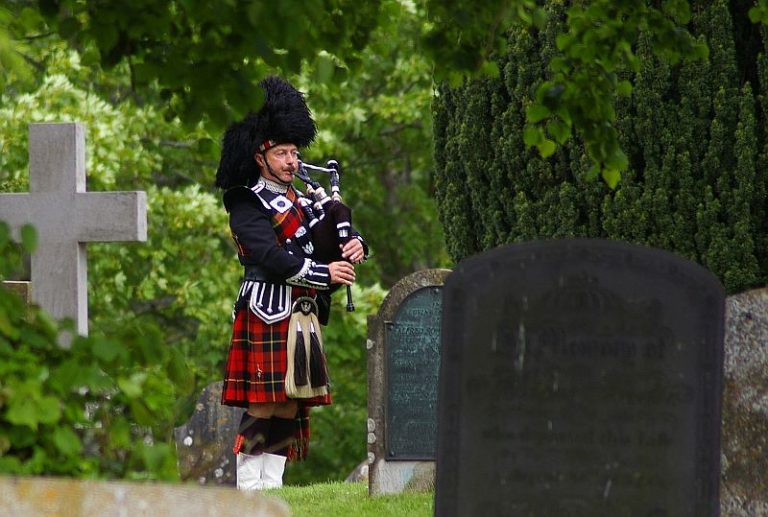 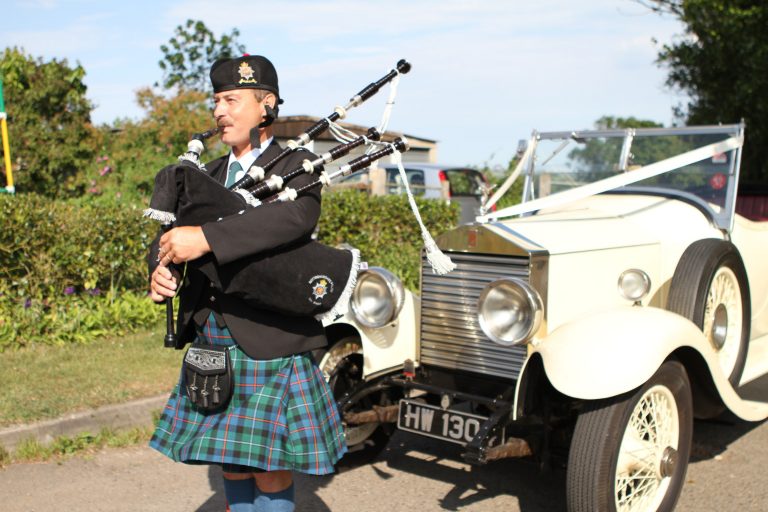 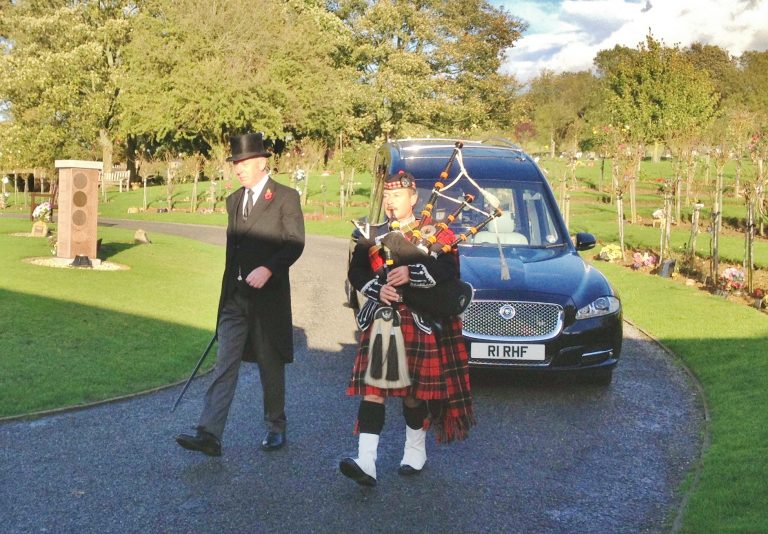 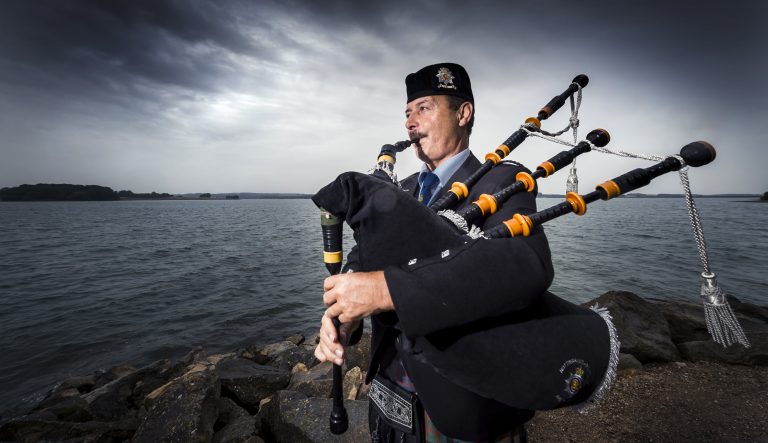 Billy James was winning international solo-Piping championships from the age of sixteen and at the age of twenty he became the Pipe Major for a Championship-winning Pipe band.

For the last thirty-five years Billy has been the family Piper to their Graces the Duke and Duchess of Rutland at Belvoir Castle, Leicestershire. He has Piped for many dignitaries and members of the British Royal family including Prince William & Kate, the Duke & Duchess of Cambridge and Prince Harry at the wedding of Emily McCorquodale.

Billy has played for celebrities including Simon Cowell, Ray Mears and Trinny and Susannah and he also played at Gareth Gates' wedding. He has been included in footage for American television programmes and played for the opening and closing ceremonies of the 2002 Ryder Cup.

Now based in Lincolnshire, Billy was born to a family of pipers from County Tyrone, Northern Ireland. He started learning the pipes at the age of eleven, taught by Pipe Major George Grant from the Argyll and Sutherland Highlanders.

Billy has over forty years of experience Piping at a wide range of events. He can adjust his uniform to reflect the Clan/theme of the event and has Campbell, Stewart, Wallace and MacDonald kilts.